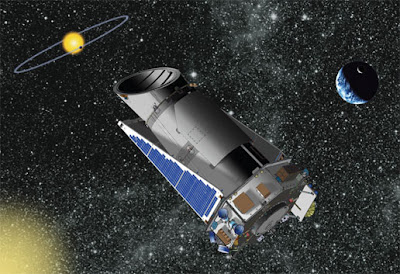 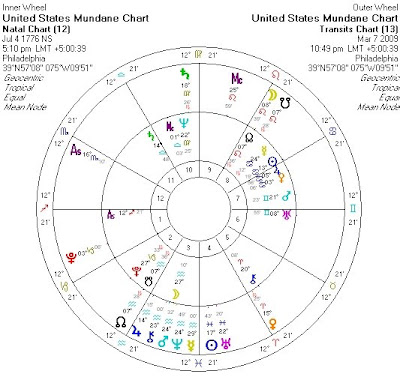 Posted by Your Astrofriend at 4:03 AM