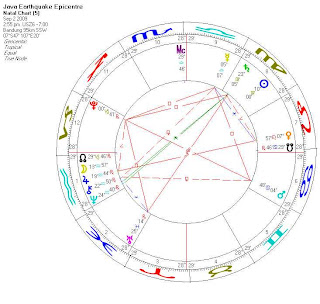 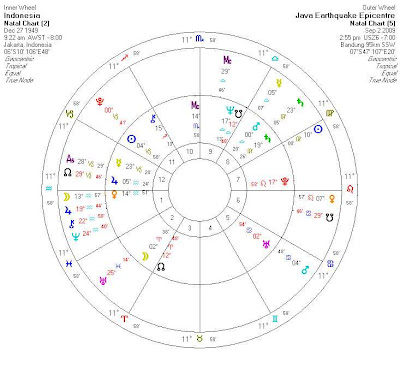 (a) Transit Pluto is square the national Mars suggesting violence, power, destruction and devastation hitting the country
(b) Transit Mars is in opposition to the national Sun which signifies the assault on the country's well-being and structural integrity.
Posted by Your Astrofriend at 5:39 AM